These are photos from our time at the SEMA trade show in October 2012. Click on any image to view in a higher resolution.

This is the Mach Forty built by Eckerts Rod and Custom, Inc. Unbelievable!

This is what we want for Christmas! 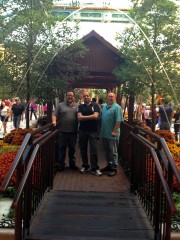 Donny looking for his Scooby Snacks

Brushed finish on a sick Lamborghini 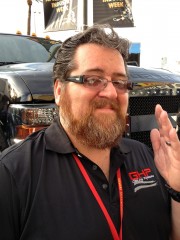 Jordan waiting for a cab. Talk to the hand! 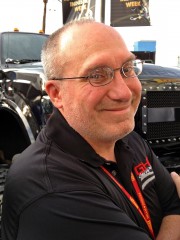 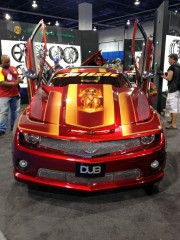 Ryan with a bedazzled 32

A better View of the Giovanna Aventador

And an ever better view!

A nice backside view of the Mclaren 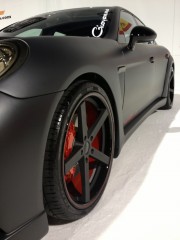 Close up of a Porsche Panamera at the Giovanna booth

Another view of the Porsche Panamera 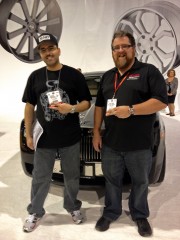 Jordan and Mr. Bader goofing off in front of a Rolls

This Mclaren has to be one of the sexiest cars ever! 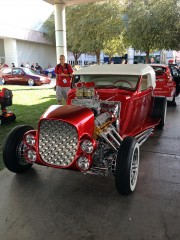 Those green LED Halo headlights set this Camaro off!

The paint is not bad either

I love these old Chevy trucks

Scott Whitaker of Dynamat drove his 29 Ford “ThunderRoad” all the way from Cincinnati! 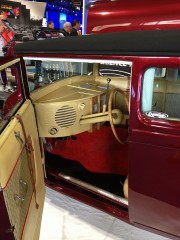 Hey, get off my bike!

at the Holley booth. 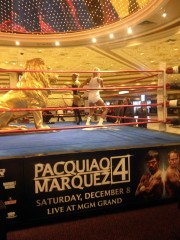 Just a couple of young ladies who decided to duke it out in the hotel lobby before breakfast.

Jordan and Mr. Bader out on the town.

A view of the 6 wheel Wild Boar Wrangler Unlimited

A menacing Sierra at the Rolling Big Power booth.

American Force Wrangler built by our frinds at Innovative Autoworks in Wexford, PA

This is a Local Motors Rally Fighter at the Griffin booth

A race car in a box. Very clever. 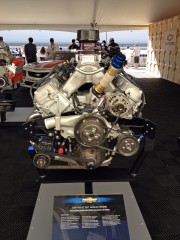 Jeremy taking a break by the Grave Digger truck 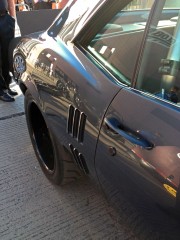 A view of the trick blown engine on the Firebird 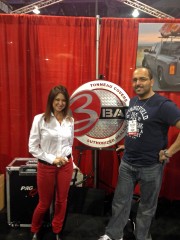 Check out this Ford Superduty Monster truck by SCT

Where’s the ladder, I left my phone in the cup holder again!